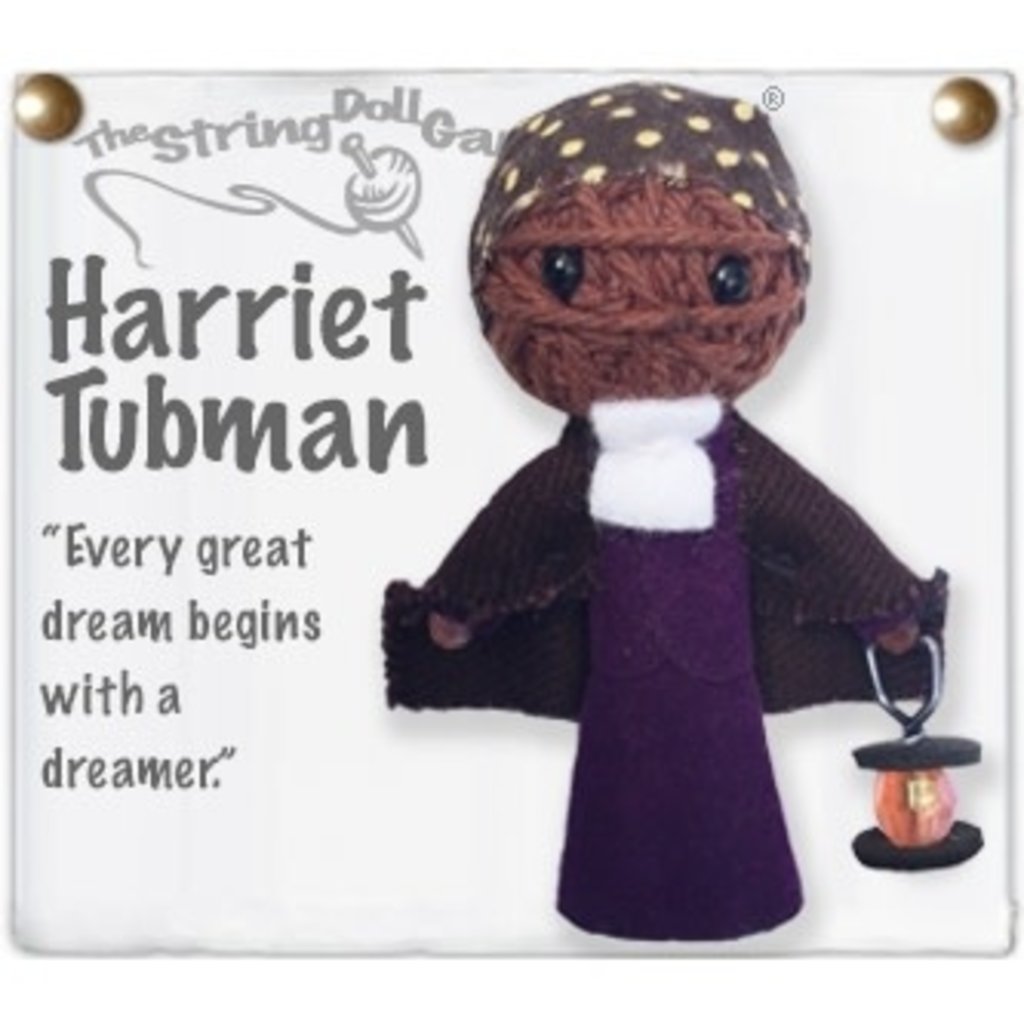 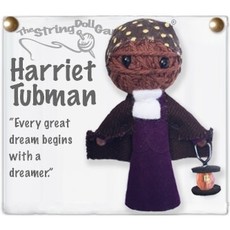 Harriet Tubman says "Every great dream begins with a dreamer."

Harriet Tubman (born Araminta Ross, c. March 1822 – March 10, 1913) was an American abolitionist and political activist. Born into slavery, Tubman escaped and subsequently made some 13 missions to rescue approximately 70 enslaved people, including family and friends, using the network of antislavery activists and safe houses known as the Underground Railroad. During the American Civil War, she served as an armed scout and spy for the Union Army. In her later years, Tubman was an activist in the movement for women's suffrage. (Wikipedia, 2022).

The String Doll Gang® is a band of characters that has been growing steadily since their debut in May, 2005. Handmade in Thailand, each String Doll has his or her own special power that is always positive and helpful.

Kamibashi String Doll artisans live and work in small villages in the mountains outside of Chiang Mai in northern Thailand. Crafting String Dolls is the main occupation for most of these artisans, which means a reliable income and improved living conditions for their families and communities. You're string doll purchase directly contributes to creating a better life for these artisans!

Handmade and Fair Trade from Thailand 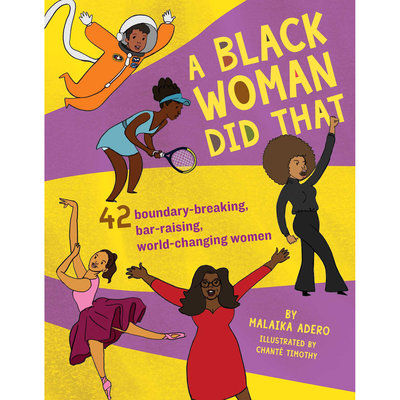 A Black Woman Did That Paperback Book
$11.99 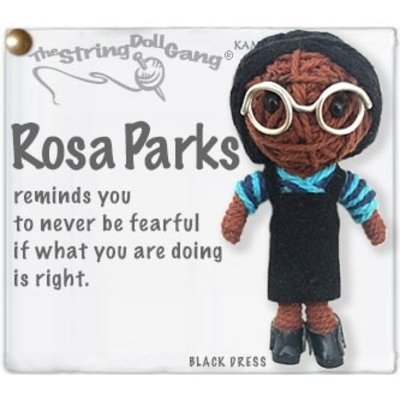 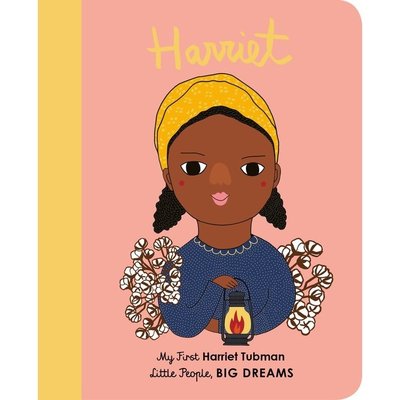 Harriet Tubman Board Book
$9.99
Join the fair trade movement for 10% off your first purchase.