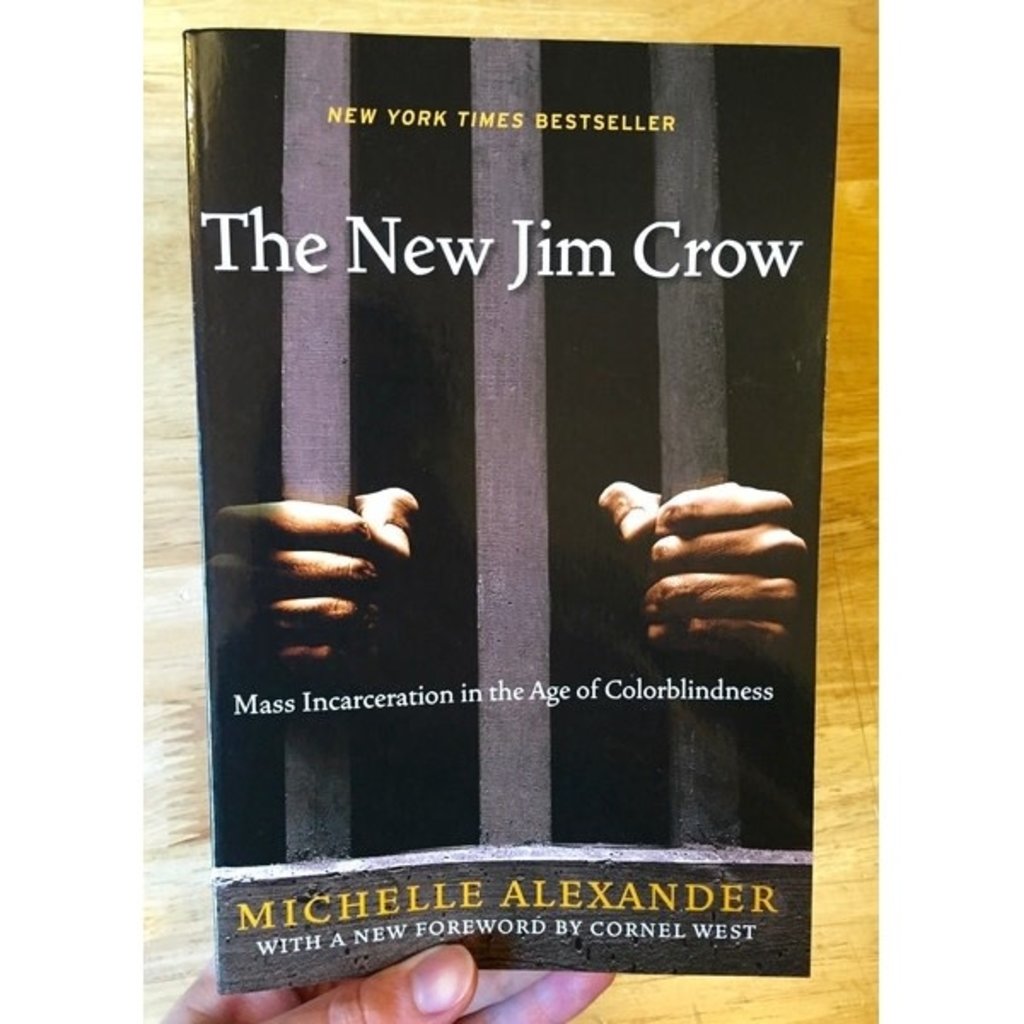 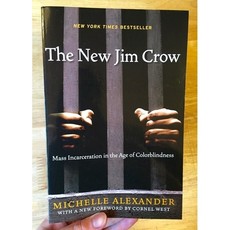 Slavery still exists in the United States of America, we just hide it behind prison walls. From the school-to-prison pipeline to racial disparities in court sentencing, to pennies earned by inmates working in prison to the loss of voting rights, this book covers it ALL. One of the most important books of the decade. While politicians and the media tout 'post-racial' America, due in part to the election of Barack Obama, Michelle Alexander argues in this book that there is in fact still a racial caste system in place. The New Jim Crow describes the faults of our modern day criminal justice and prison systems and how they ensure a level of political and physical segregation too similar to that of the pre-civil rights era. If you want to understand police brutality in the service of the state or are interested in prison reform or social justice, START HERE. A spectacular, sobering book that elevated the conversation and contributed to the founding of Black Lives Matter. 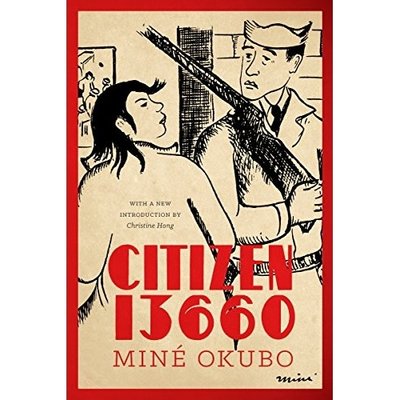