Join The Fair Trade Movement + get our FREE Guide to Fair Trade Living. 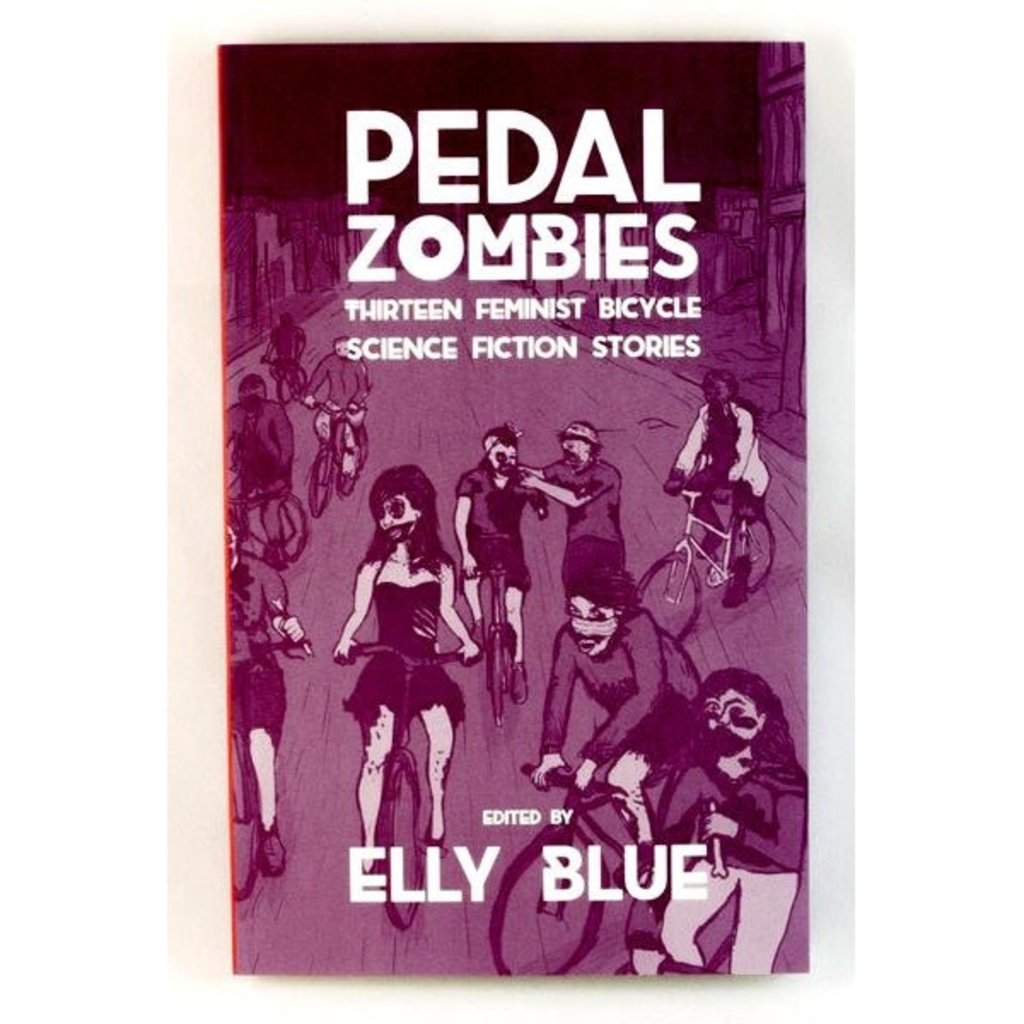 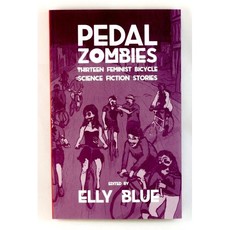 In the not-so-distant future, when gasoline is no longer available, humans turn to two-wheeled vehicles to transport goods, seek glory, and defend their remaining communities. In another version of the future, those with the zombie virus are able to escape persecution and feel almost alive again on two wheels. In yet another scenario, bicycles themselves are reanimated and roam the earth. A talented array of writers bring their diverse visions to this volume: sometimes scary, sometimes spooky, sometimes hilarious, always on two wheels. If you love The Walking Dead but can't figure out why nobody's riding bicycles, this book is for you.

The zombie apocalypse will be pedal-powered! And feminist! Watch out!

Edited by Elly Blue and featuring an exciting and talented collection of new and returning authors. Scary zombie cover by Amelia Greenhall. 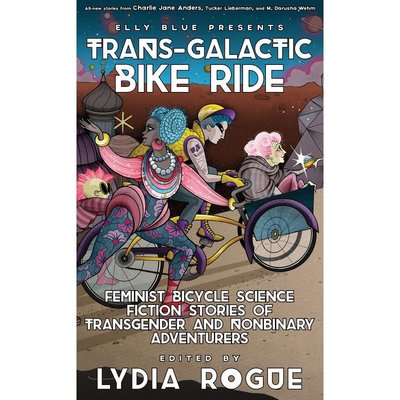 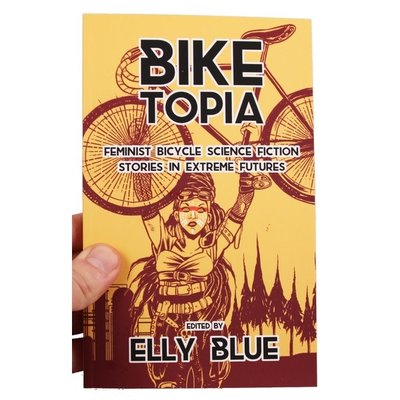 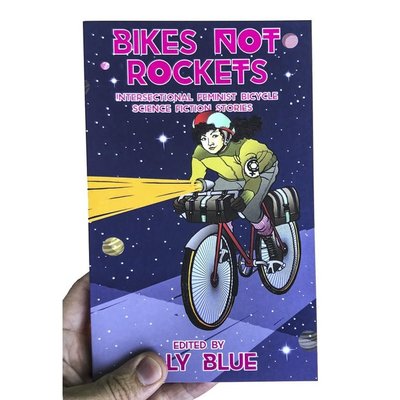 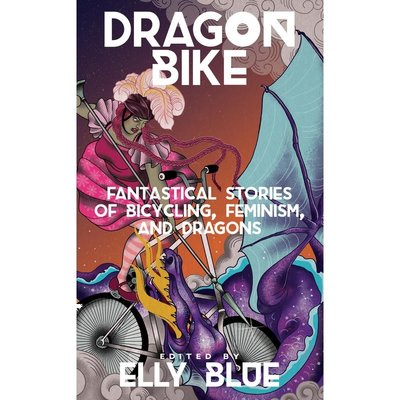 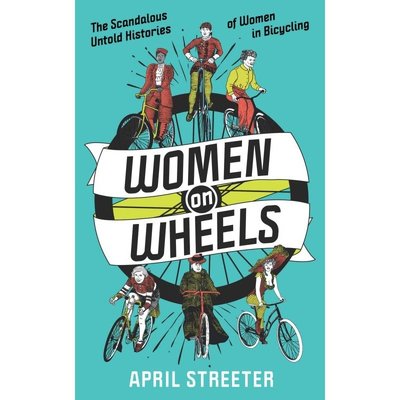 Women on Wheels: The Scandalous Untold History of Women in Bicycling
$16.95
Sign up for our newsletter & get our FREE Guide to Fair Trade Living!