Join The Fair Trade Movement + get 10% off your first order.

Sign up for our newsletter to stay in the know on fair trade news, new products, upcoming sales and events!

Get your tickets to Love Fair Trade!

Join us for a virtual fundraiser event celebrating why we Love Fair Trade - includes chocolate tastings, mystery boxes, and entrance to the virtual silent auction!
Home > Love and Harmony Bracelet 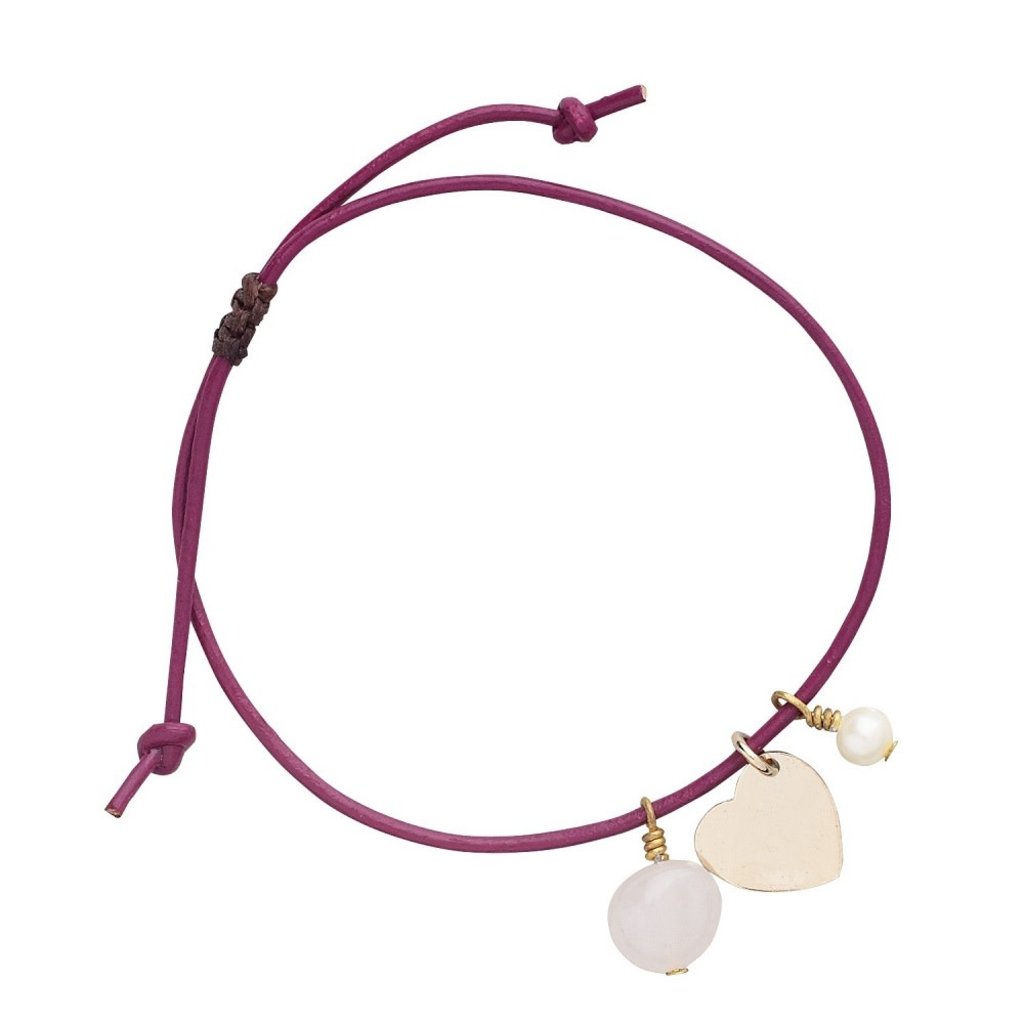 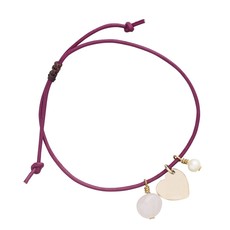 $18.00
Write a review
Love and Harmony Bracelet
4 in stock

A metallic heart dangles alongside a bead of rose quartz and a faux pearl. Rose quartz is sometimes called the “love stone,” and is said to speak to the heart chakra. Crafted by the artisans of Sapia.

Sapia, formerly Piel Acida, was originally conceived in 1995 by Ana Piedrahita, an entrepreneur in Colombia's capital city of Bogota. Piedrahita had seen a box from Uruguay that was produced from dried orange peel, and recognized the potential for producing a wide array of unique and intriguing items from this material. She decided to pursue a business specializing in the design and production of the products. The organization was formally registered in 2000.

Sapia has incorporated fair trade principles in its operation, as it seeks to develop the artisan-based handicraft sector in Colombia. While Colombia has recently achieved a relatively good macroeconomic climate, people in the lower income brackets continue to face serious challenges. They have used their sales growth as an opportunity to reach out to other artisan groups in rural areas of the country. 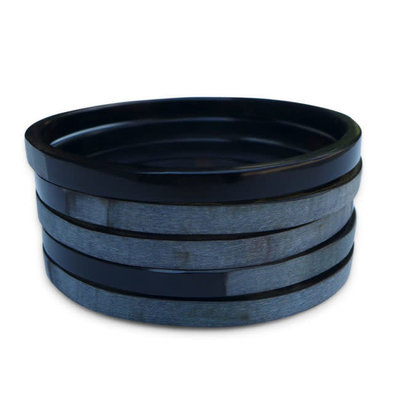 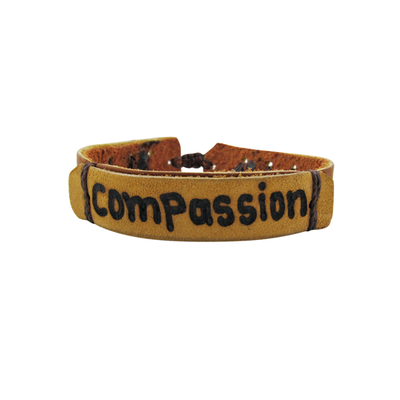 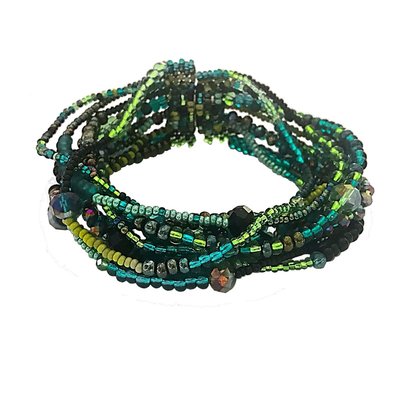 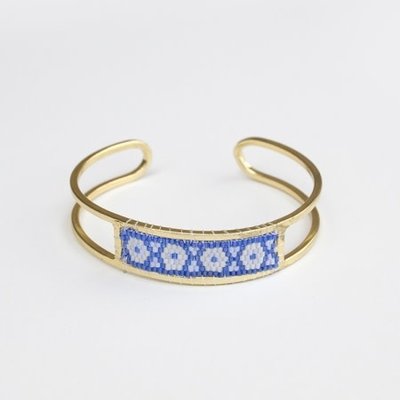 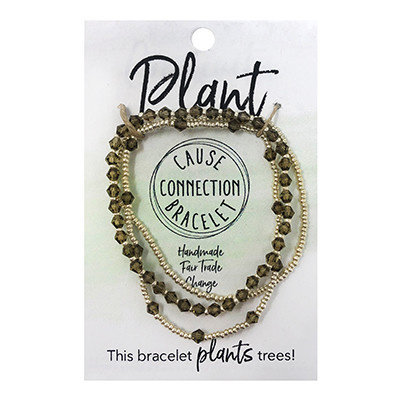 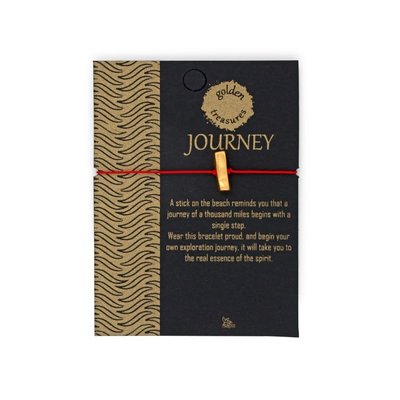 + Add your review
Sign up for our newsletter & get 10% off your first purchase!