Sign up for our newsletter and stay in the know on fair trade news and artisans, products, upcoming sales and events!

Free Shipping On Everything! 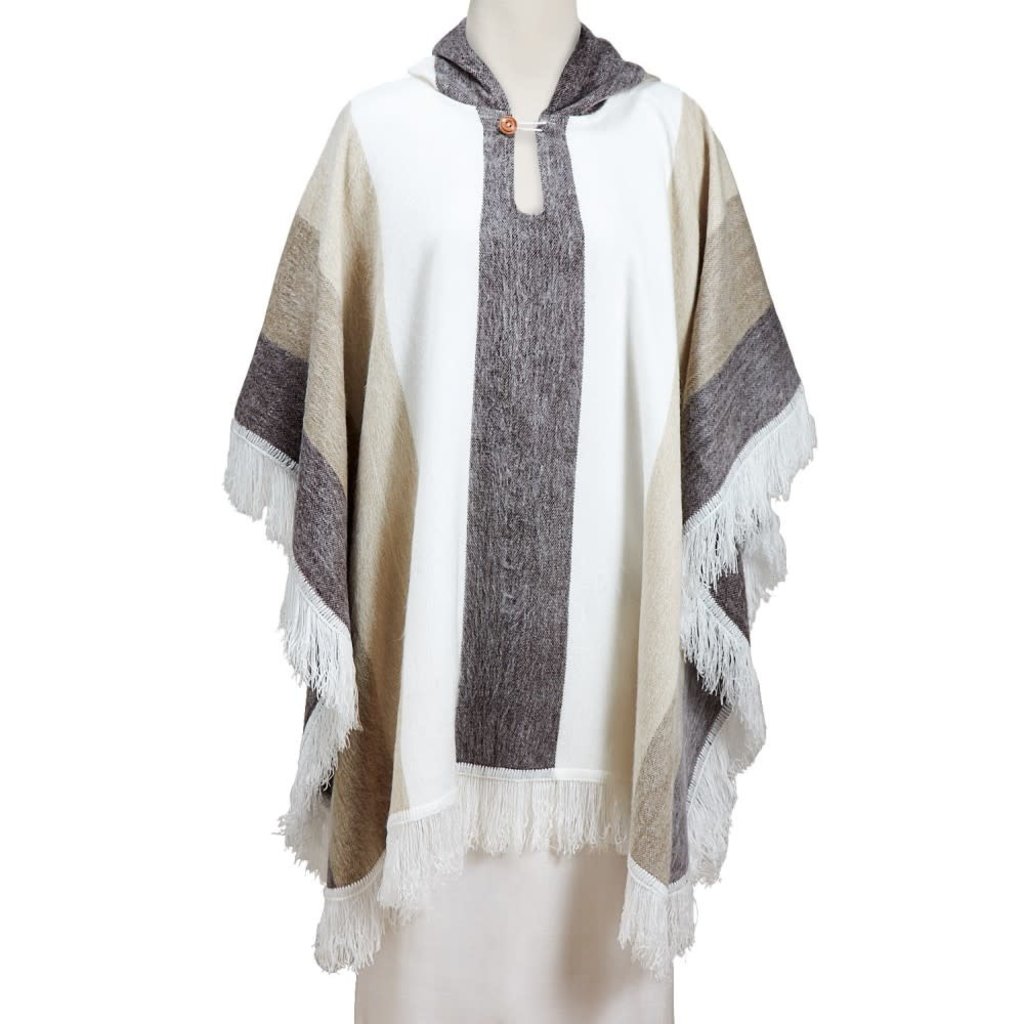 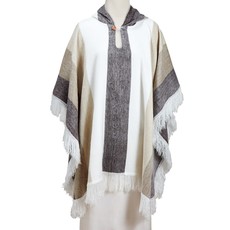 Produced in a workshop based in Otavalo, owned and operated by the husband and wife team of Fausdo and Zrisdina Lema. They started their workshop with a single foot loom, producing sheep’s wool ponchos that are traditional to their region. In 2004, they had the opportunity to purchase a mechanical loom which has increased their daily production five times over.

MCCH (Maquita Chuchunchic Comercializando Como Hermanos), meaning “Let us join hands and do business as brothers” in Quechua and Spanish languages, is an Ecuadorian cooperative marketing NGO. MCCH works with craft groups scattered around the country, helping them with production, design and marketing. For many artisans, craft income supplements meager agricultural earnings. In addition to handicraft sales, MCCH works with farm collectives exporting fair trade cocoa, with ecotourism and with women’s cooperatives. MCCH was begun in 1985 by a group of church communities in response to rising poverty and inflation in Ecuador. Ten Thousand Villages has purchased products from MCCH since 1995. 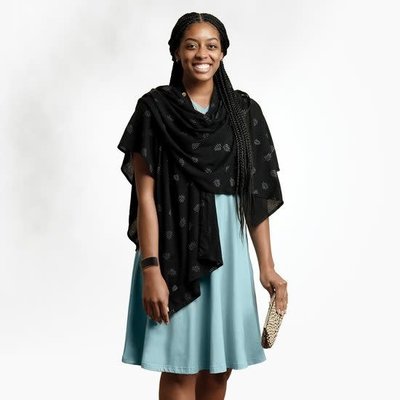