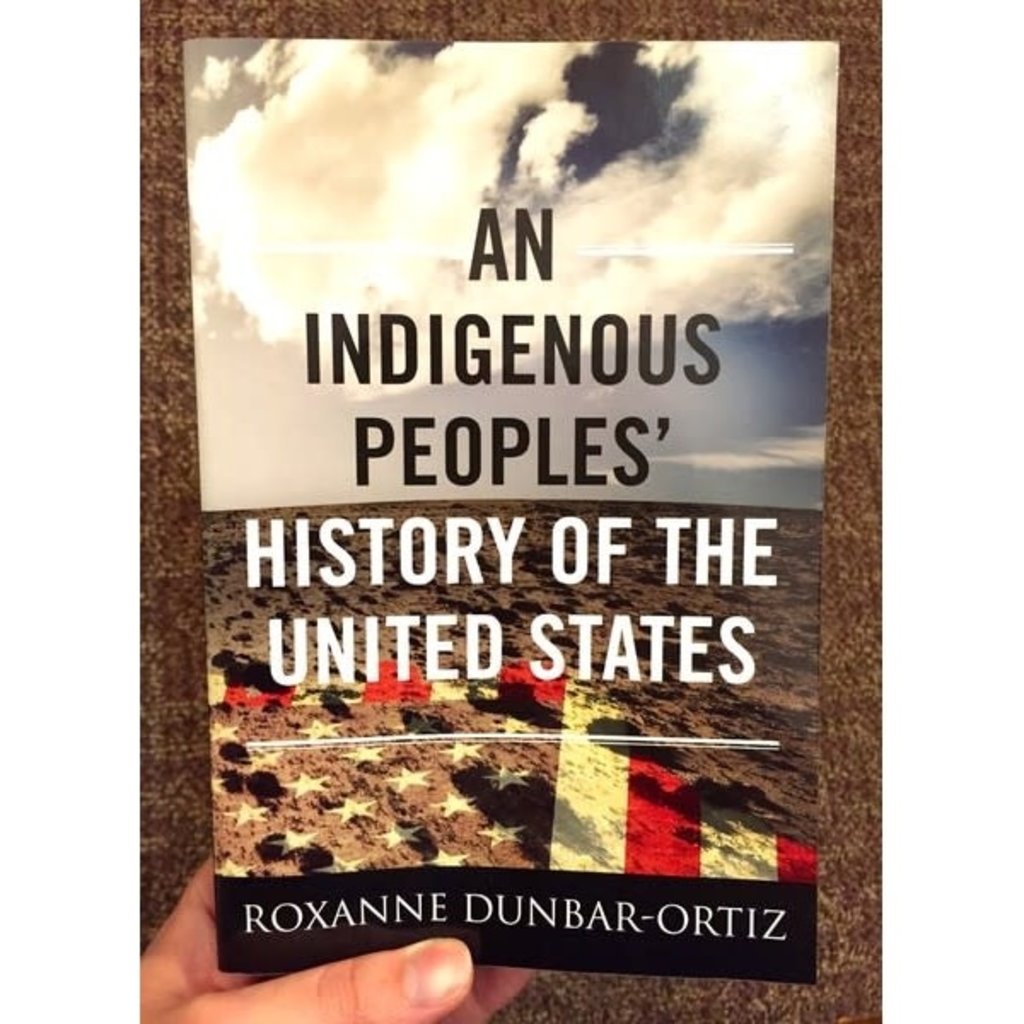 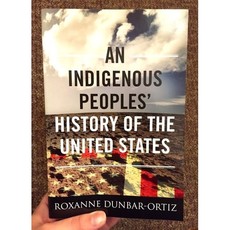 An Indigenous Peoples' History of the United States Paperback Book

$16.00
An Indigenous Peoples' History of the United States
2 in stock

In An Indigenous Peoples’ History of the United States, Dunbar-Ortiz adroitly challenges the founding myth of the United States and shows how policy against the Indigenous peoples was colonialist and designed to seize the territories of the original inhabitants, displacing or eliminating them. And as Dunbar-Ortiz reveals, this policy was praised in popular culture, through writers like James Fenimore Cooper and Walt Whitman, and in the highest offices of government and the military. Shockingly, as the genocidal policy reached its zenith under President Andrew Jackson, its ruthlessness was best articulated by US Army general Thomas S. Jesup, who, in 1836, wrote of the Seminoles: “The country can be rid of them only by exterminating them.” 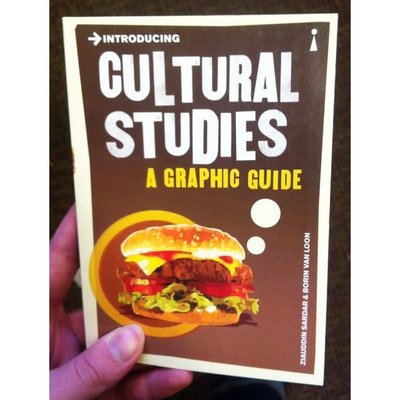 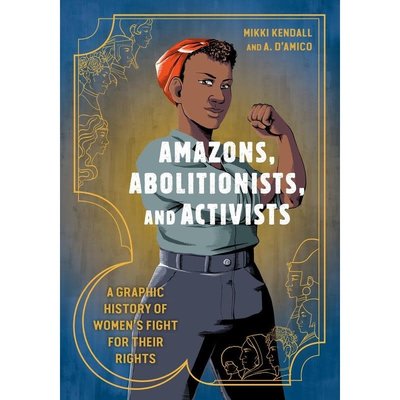 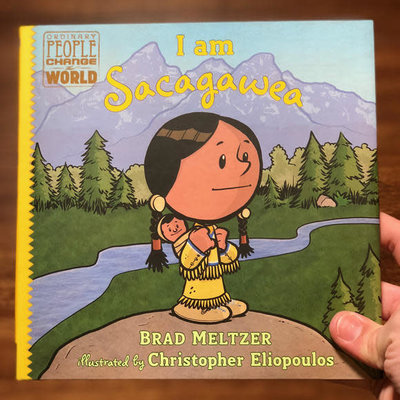 I am Sacagawea Hardcover Book
$15.99
Join the fair trade movement for 10% off your first purchase.